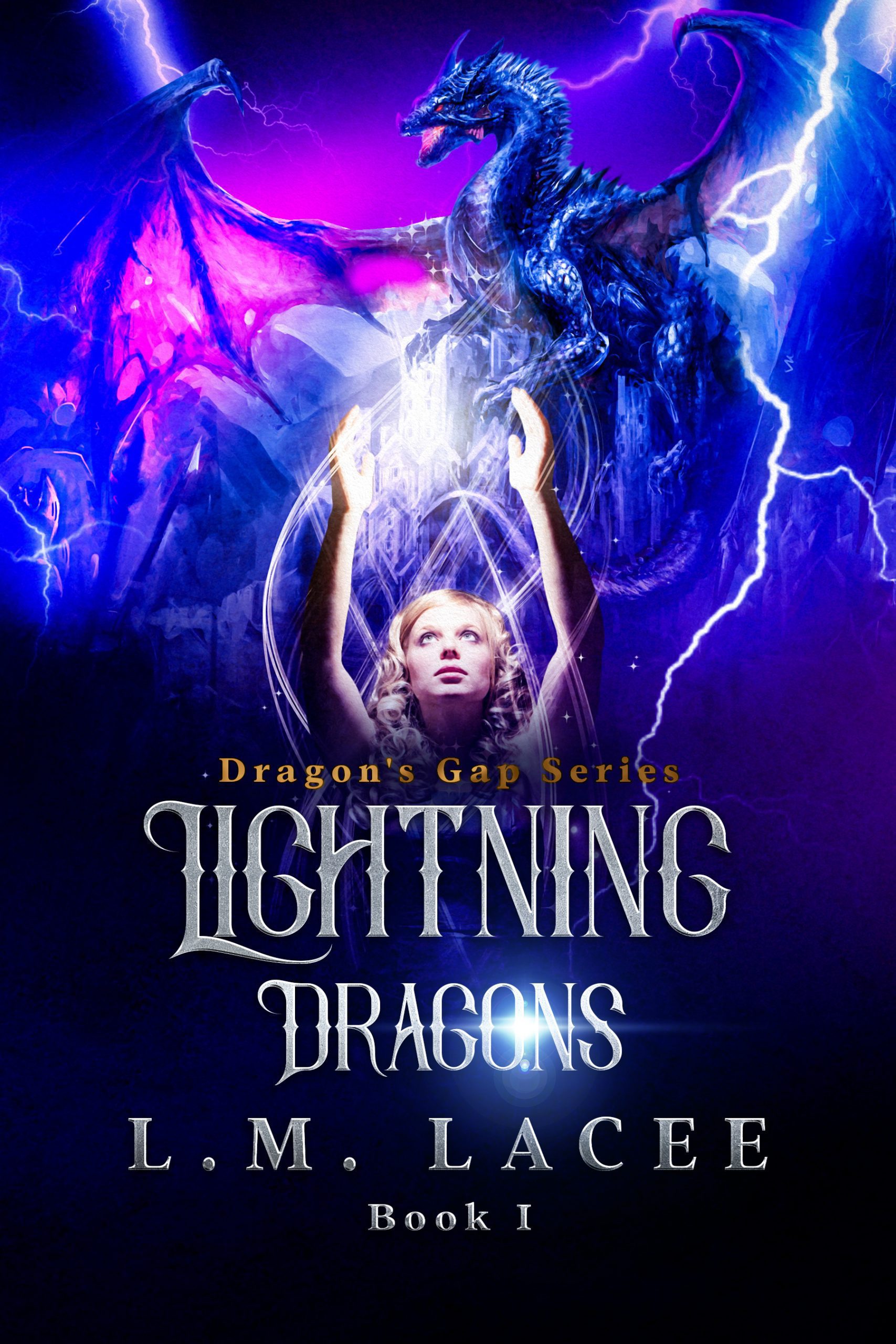 A Christmas Surprise for Dragon's Gap

Lightning Dragons Book 1 is a thrilling new fantasy adventure. It investigates the emergence of the fabled lightning dragons is the Lightning Dragons series of books. The major characters of the series are introduced in the first book, “Lightning Dragons,” which features a dragon named Royce who hates witches and a young witch named Tori who is unaware of her own heritage and potential.

The characters must cooperate to overcome the challenges that lie in their way as the plot develops. Since they must face a powerful adversary. The action is set in the magical and passionate world of Dragon’s Gap. It is home to strong witches, exciting dragons, and a ton of action and adventure. Anything can happen. When you least expect it, and often it does.

Frankie and Sage, two well-known residents of Dragon’s Gap, have important roles to play in the happenings. After Sage finds his long lost cousin, Harlow. Together they must go back to a place Sage would rather not see again, her uncle Robard’s home.  Sage needs to go see her uncle, so she asks the Leo to go with her. Conor, is initially reluctant to assist but later decides to do so after finding out the reason for Sage’s visit.

Reighn, the Dragon Lord, is asked to go back to Basilka, the fortress where the lightning dragons are housed, and persuade them to come back to Dragon’s Gap. He discovers along the journey that there are Ancients on Basilka who have a request for him. He is unsure he can accomplish it.

The author of the series is overjoyed to have written it and wishes that readers will love it as much as she did while writing it. Readers can anticipate even more action and adventure in the magical world of Dragon’s Gap when further books in the series become available.

Submit Your Review You are not allowed to submit review. please Log In