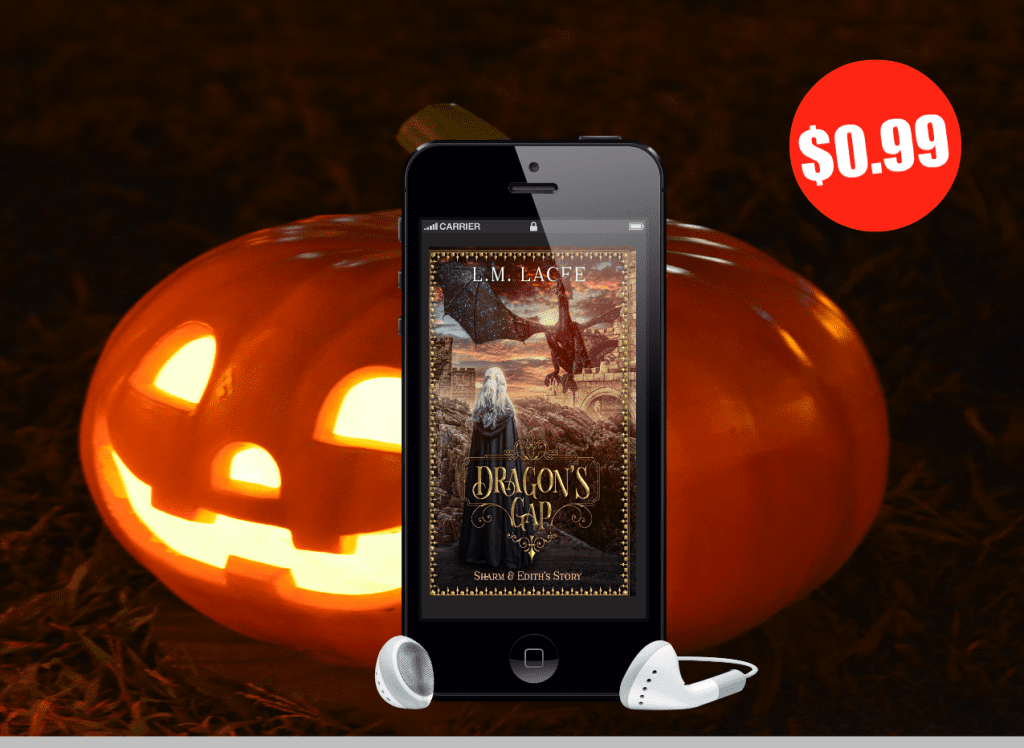 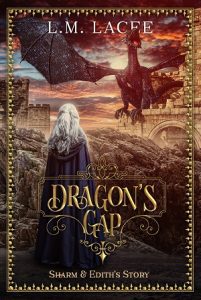 Edith Black walked the utility level of the Dragon’s Gap castle and asked herself again. Why was she here on this level of this castle at this time of the friggin morning, without coffee or a full breakfast?

Her bear which she shared her body, mind, soul or whatever they were calling it now ignored her questions once again. Commenting only with a soft growl which Edith had to admit was becoming her bears default answer to just about any question that Edith asked her.

Her bear soul or other self, as some shifters called their animal spirit, gave a snort of disgust at that thought. Edith knew it was disgust because her bear had told her several days ago, when she had been talking to a deer shifter, that it was.

The Deer shifter had tried to explain to Edith that the animal within her body was a form of a deity that enhanced the peace and awareness of oneself. Needless to say Edith had become bored with the ridiculous female within minutes of her opening her mouth. Edith had nodded vacantly at her and walked away…