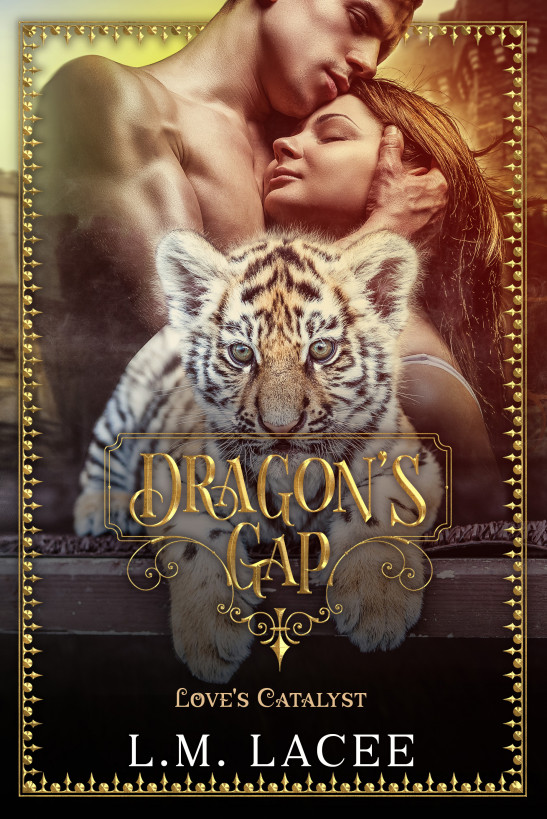 Once upon a time a Fire Dragon was promised a shadow…

It is now time for Ace Battle to go home to Dragon’s Gap after months of fighting and finally conquering his war against the darkness of despair and the betrayal of his father. He needs to rejoin his extended family, friends and to bath in their love and calmness of his home.

Oh! And there is the little matter of winning his shadow’s love.

Seriously? What could go wrong!

On returning home with only one look Ace knows he has met his shadow, artist Harper Easton.

In the famous words of Frankie: “Because I could!”

Okay…Okay, I will be honest, this story wrote itself or was pushed into being by Frankie with a scowling Harper yelling that I was writing it wrong.

Yes, I ignored them both and told the story my way, exposing too much of Harper’s vulnerable nature much to her disbelief, that I went there!

This story is of lost sisters and lost chances and strength of character. It is a story of being true to yourself in whatever form that takes and love of a family whoever that may be. Dragons, Faerie, wolf or someone that cannot be defined!